WHO IS DAVID GARDNER

David Gardner was born and raised in Camillus, NY (Syracuse).  He has had a flair for marketing and sales since early on when he was #1 in sales for his senior class magazine drive, selling 51 units and winning such things as Senior Ball tickets, a year book, mug and much more.   The incentive for prizes and winning kept him pushing hard to achieve what he wanted through college at SUNY Cortland, whether it was as a Residential Assistant, as a member of the Lacrosse Team or living in Belize for a one semester Internship.

While working retail sales after college, things did not change as he set out to win any contest he could while working at Old Navy until he left to go to the Solomon Islands, serving a Peace Corps Volunteer teaching science and math at a boarding school for two years.  He headed back to SUNY Cortland afterwords and completed his Master of Arts in Teaching (MAT) in Secondary Science.  He has taught Biology, Marine Biology, Chemistry, Environmental Science and Food Science since then and lives in Central NY with his three daughters while he builds his business in his spare time.

His passion for Lacrosse continues and he has coached boys or girls teams since 2003.  In the summer of 2012 he published his first book called, “The Commandments of Lacrosse” and has used the knowledge gained through many late nights learning about all aspects of online/internet marketing to promote this book as well as other products and training in other niches such as health and fitness as well as sales and marketing.  See his complete line of Lacrosse related items at BasicLacrosse.com

He has also been published in a multi author book through a marketing mastermind he belongs too called Riding With Gurus and in 2015 with his own $2  Dollar Secret.

David’s internet marketing business continues to prosper since first getting involved in 2009 as he has continued to educate himself and align himself with popular online marketers, even winning a trip to Kenya through Russell Brunson’s Dot Com Secrets X course.  In 2017 he expanded his portfolio as a leader in the Joel Therien's Now Lifestyle Health/Fitness and Marketing tools Platform in which he maintains his status as one of the leaders of the company month after month. 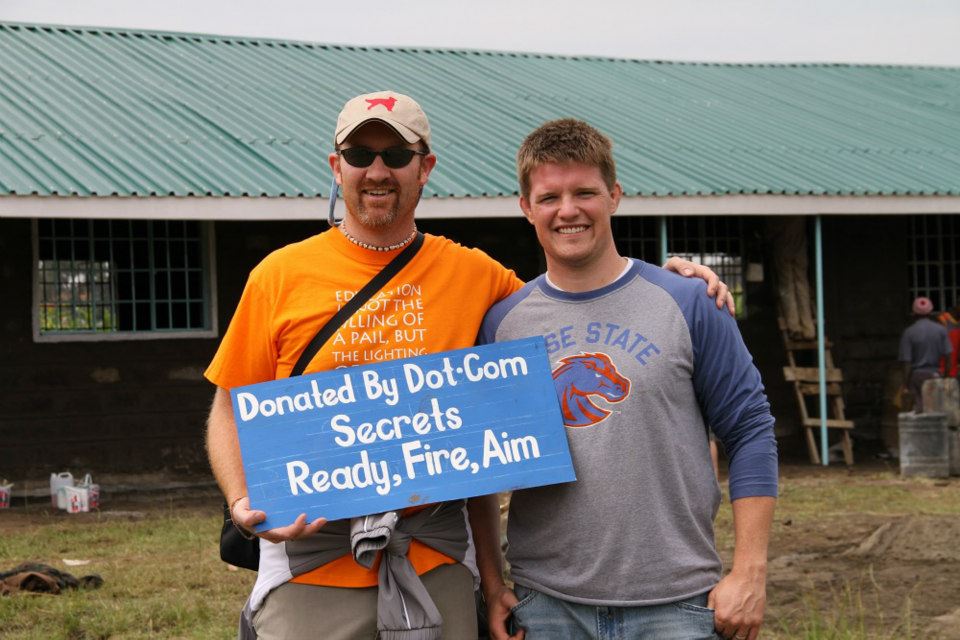 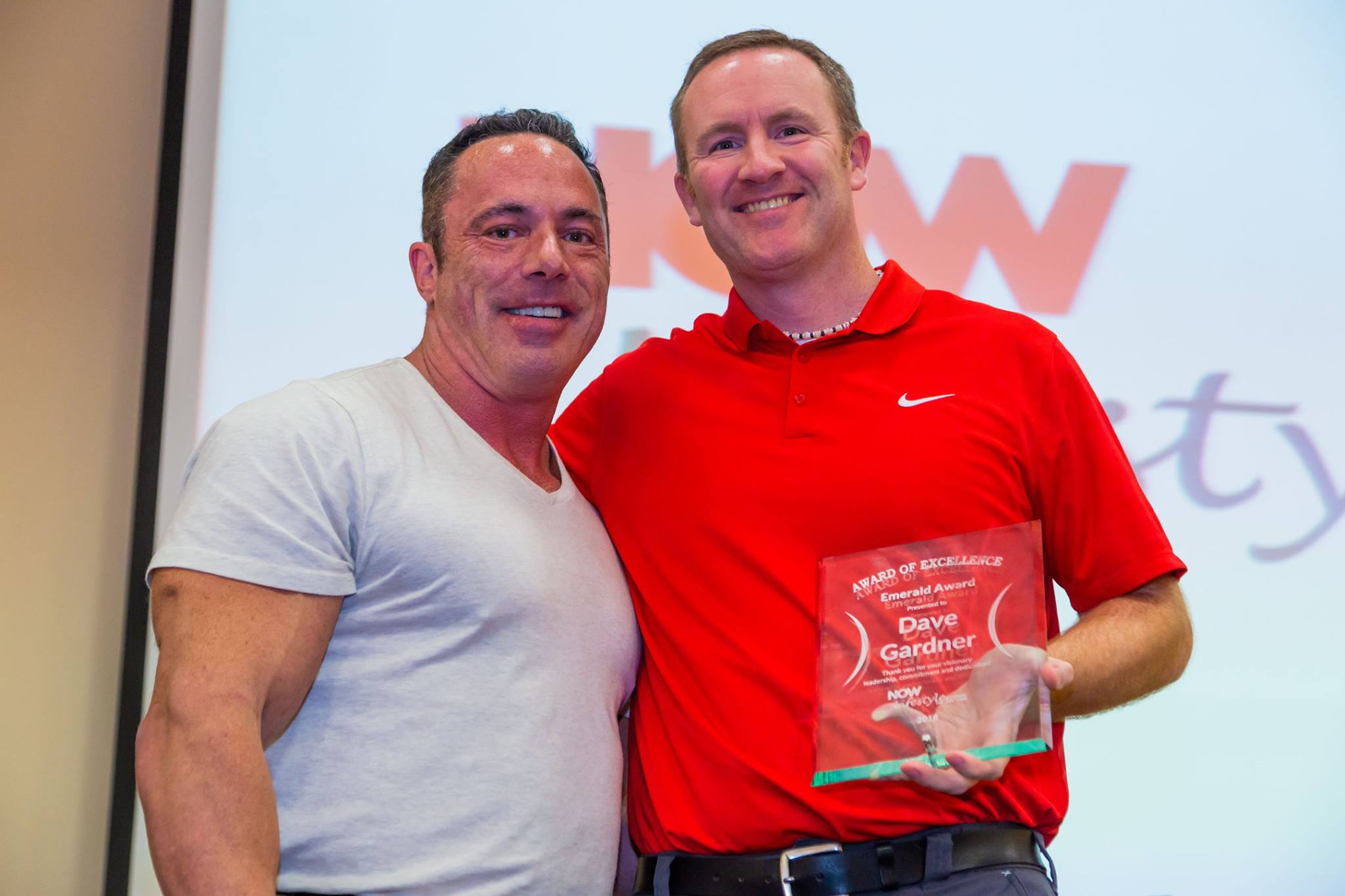